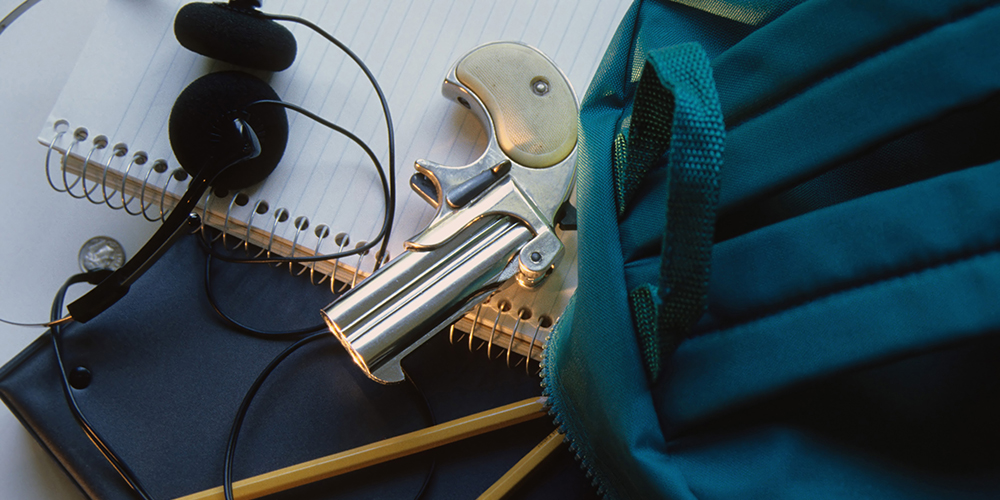 To the statement, ‘‘Police/security officers should search students with metal detectors’’:

Administrator’s thoughts on the effectiveness of metal detectors:

Over half (55%) of administrators felt that metal detectors were ‘‘somewhat’’ or ‘‘very’’ effective ‘‘overall’’.

Students between the ages of 12-18 are more likely to be victims of violence at school than they are at home:

Public schools that recorded or reported incidents of crime, vandalism, and threats of injury in school: