What Is A Barrel Lock? 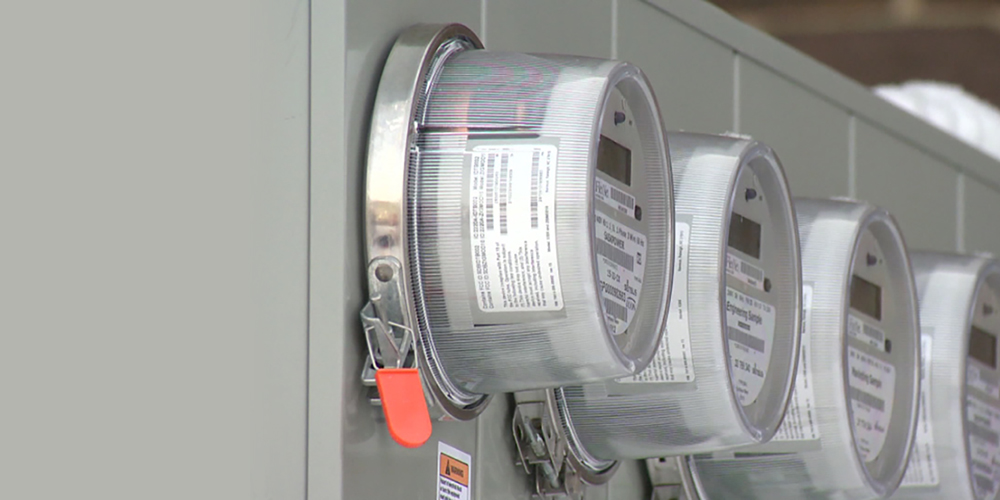 Barrel locks have gone through several iterations and are found in very specific places. The reason for this post is that there is a lot of misinformation on these type of locks online. Despite what a google search might tell you they are different from similarly named locks. Tubular locks and other cylinder locks do not function the same and are not equivalent to a barrel lock. The barrel is tube and cylinder shaped. But these terms are tied to locks that work differently (technically the barrel is a barrel cylinder). Barrel locks work differently than most standard pin tumbler locks and can seem very tricky at first glance. With keys that don’t look like keys, round keyways, and where they are used, you might expect them to be unpickable. We will discover what makes these locks unique and how they work internally. With a detailed dissection of their inner workings picking them should be simple, right? Strap in for all the info you should ever need about barrel locks. 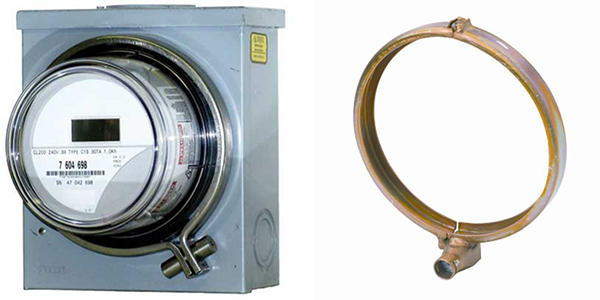 The barrel lock is the go to security measure for American home utilities. Even though they are used on everything from gas to water, they are most commonly found on electricity meters. The lock is often fitted in a ring-shaped hasp that encircles the meter. While the hasp is fastened, the meter’s cover cannot be removed, which prevents the manipulation of the device. Other types of meter guards include a meter bar, and the smaller adjustable minute meter guard. The meter bar works similarly to a steering wheel lock, but instead of extending to lock, it compresses. This type of bar is mainly used for locking multiple meters in an apartment, multi-business building, or other structure that has separated utility bills. The adjustable minute meter guard acts as a replacement when a ring cannot be applied.

There are several variations of barrel locks on the market, but they all work on the same principle. The lock has a circular keyway that requires a key shaped much like a long nail or screw. The lock is placed into a housing and is unable to be removed without retracting the ball bearings on both sides of the device. As a security measure, the barrel is able to turn freely in the housing. The freeness to spin makes the lock more resistant to picking. The key for the lock will either be a screw type key that turns into the lock or plunger type key that is propelled (usually with a handle) into the keyway. By placing the key in the hole, the key will grasp the barrel. While grasping the barrel, the key will also release the catch on the ball bearings. The catch is released when the key moves the spring mechanism that is holding the balls in place. When you do open the lock, by retracting the ball bearings, the lock cylinder is then removable. When the barrel is removed the lock is open because the barrel works as a bolt that keeps the hinge (or similar mechanism) from moving.

How To Pick Them

These locks are very prevalent, and for that reason, weakness and design flaws have been exposed. It is important, however, to never pick or tamper with locks that you do not own unless you are a working locksmith with expressed permission from the owner. With that said, most of these locks can be picked with a screw. Surely not the most common item in a beginner’s lock pick set, but it is effective all the same. The screw will need to fit tightly in the keyhole and will serve a purpose similar to a bump key. If the screw is too loose in the keyway the process will not work. Once the screw is inserted it needs to be turned so that the serrations of the screw catch on the spring mechanism. Depth and width of the screw will vary depending on the lock company and model number. This method might not work on the security models, but there are special tools designed for skeleton key access to barrel locks. 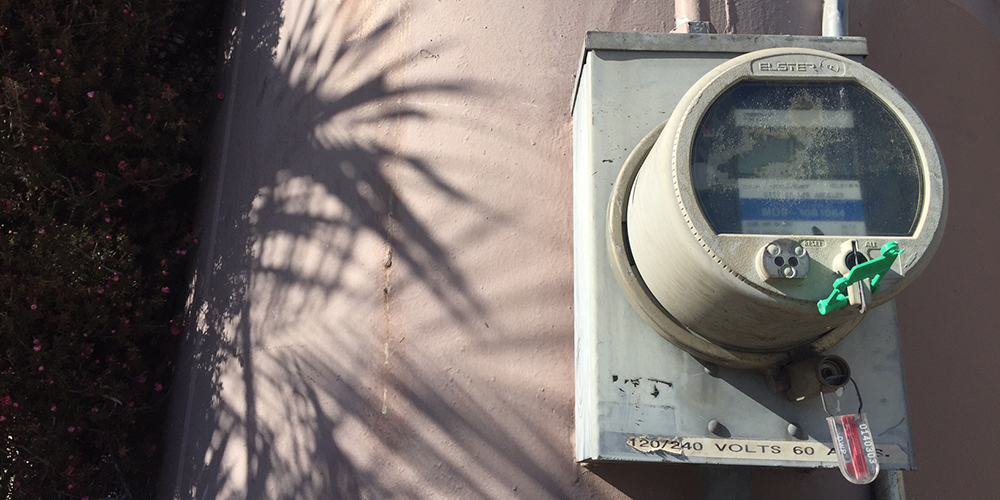 I hope this clears up some of the confusion you might have had about these types of locks. You should now be able to pick them out of a lineup and pick them period. Because of the nature of these locks and their predominant use, I must remind the general non-locksmithing public, not to tamper, pick, or attempt to pick locks that they do not own. For anyone that is legally gaining access to electrical meters and is using this post as supplemental research, remember to be safe when using metal tools around active power sources. Comment bellow if you have any more tips to add or personal experiences you want to share about these locks. It cannot be stressed enough that you should always do everything within the confines of the law, and you should always take the proper safety precautions. Failure to do so can result in fines, potential jail time, and bodily harm.